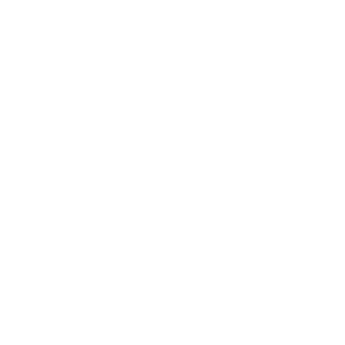 Natural-Hacks Copyright © 2016-2020
Disclaimer:  The information in the articles on this blog are strictly of the opinion of the author.   The words and other content provided in this blog, and in any linked materials, are not intended and should not be construed as medical advice, as this blog does not provide diagnosis or treatment.  This blog is strictly for educational purposes.  Some pages may contain affiliate programs with links.